Water Rates & Billing - Letter to the City of Ferndale 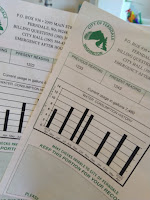 I have prepared the following open letter to our City of Ferndale Mayor, City Administrator, and Council in response to the errors and adjustments on recent water/sewer billing statements.  I invite you to add your voice to mine by "signing" your name using the form below!  I will deliver the letter and "signatures" prior to the next regularly scheduled City Council meeting on May 18, 2020.

Over the last several years, the residents of Ferndale have experienced significant uncertainty when it comes to our water supply, rates, and infrastructure.  The billing errors that came to light when water/sewer bills were released this month are just another symptom of systemic problems that have not been addressed for too long.  The rate study that was conducted in 2019 was a good step toward addressing some of these issues, but the work is not done yet; there are still many factors to be addressed, contributing to the frustration, anxiety, and distrust felt by many City residents.

New water and sewer rates were adopted by the City Council in December 2019 based on information collected and presented in the rate study.  Council was presented with several options for water, and separate options for sewer, that would all address the financial needs of operating, maintaining, and upgrading our water and wastewater infrastructure.  Of the three sewer rate options presented, Council by majority vote (Xczar, Hansen, Taylor, Bishop, Llanos approved; O’Larey, Olsen opposed) adopted the sewer rate structure that averages prior winter water usage and applies that average to the sewer portion of the bill during the summer months.  The trade-off for this structure, commonly referred to as a summer watering discount, is that all sewer usage is billed at a higher flat rate per unit ($8.92-9.35, depending on single-family, multifamily, or commercial classification) after the base fee, instead of the rates being tiered based on water consumption as they were in 2019.

According to the rate study, the adopted fee schedule results in HIGHER sewer rates for more than 98% of rate-payers when compared to the option for an across-the-board increase of the previous tiered rate structure.  While the idea of a “summer watering discount” sounds appealing, and there is political pressure to keep that “discount” in place, this hardly seems like a good deal for more than 98% of our residents.  In practice, our current rate structure requires regular families to subsidize the cost of our City water and wastewater infrastructure for the few who use “very large” quantities of water (defined in the rate study as 96 units per billing cycle).   I encourage the current Council to reassess the rate study and consider adopting the “Across the Board” sewer rate schedule for 2021 and beyond.

Ferndale’s utility billing system is deficient, outdated, and the source of great frustration, anxiety, and distrust felt by many City residents, as this is one of the primary regular points of contact the City has with most residents.  The information provided in the billing statement is woefully insufficient for people to have the information needed to detect problems with their bills.  While the bills include meter readings and water unit consumption, there is no information about how the billed amounts are calculated.  Particularly with the current complex sewer rate structure, the City should, at a minimum, include the winter water average used to calculate the sewer portion of each bill.  Ideally, the bill would include rate breakdowns for each billing category so that residents are equipped to verify their bills and detect potential discrepancies.  I appreciate that the City has invited residents to contact the billing clerk if problems are suspected, however, not enough information is included on the current bill format to determine whether something is wrong.  Residents can only look at their bills and say “that SEEMS high.” Without information showing how the amounts were calculated, we’re stuck.  Including this information on billing statements would be a simple way for the City to demonstrate transparency and build trust in the community.

It is also time for City utility billing information to be fully accessible online.  The current system appears to be underutilized.  When logged in, there are tabs for account-specific billing information, but nothing is there.  I encourage the Mayor, City Council, and Staff to prioritize the development of the online utility bill payment system into a functional tool.

As for the errors that came to light in the most recent billing cycle, this is a personnel issue—one that I hope Mayor Hansen and Administrator Burnett take seriously.  I do not have reason to believe that the Mayor, City Administrator, or Council had knowledge of or intentionally withheld information about this significant error, however, someone at City Hall had to be aware of the error far enough in advance to make the required “adjustments” to the bills that arrived in mailboxes last week, as noted in the City’s statement released May 5, 2020.  The fact that billing adjustments were made without notice to affected residents is an indication of a larger problem at City Hall.  At this early stage in Mayor Hansen’s tenure, I hope that he, along with Administrator Burnett and City staff, will use this as an opportunity to identify the problems that led to the poor outcome in this situation, and work to put measures in place to promote accountability, foster trust, and improve transparency inside City Hall and with the Ferndale community. 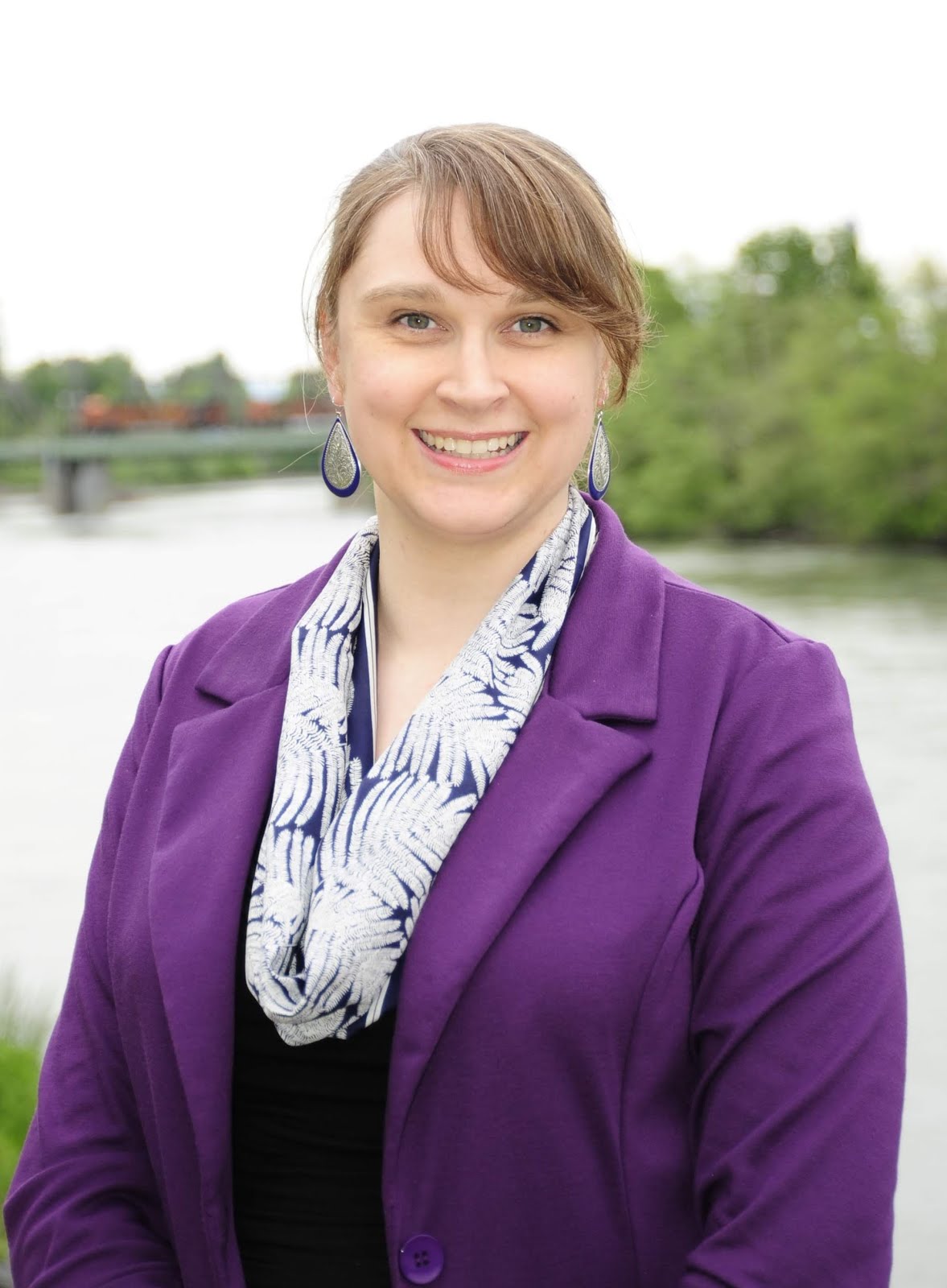 What does City Council do?